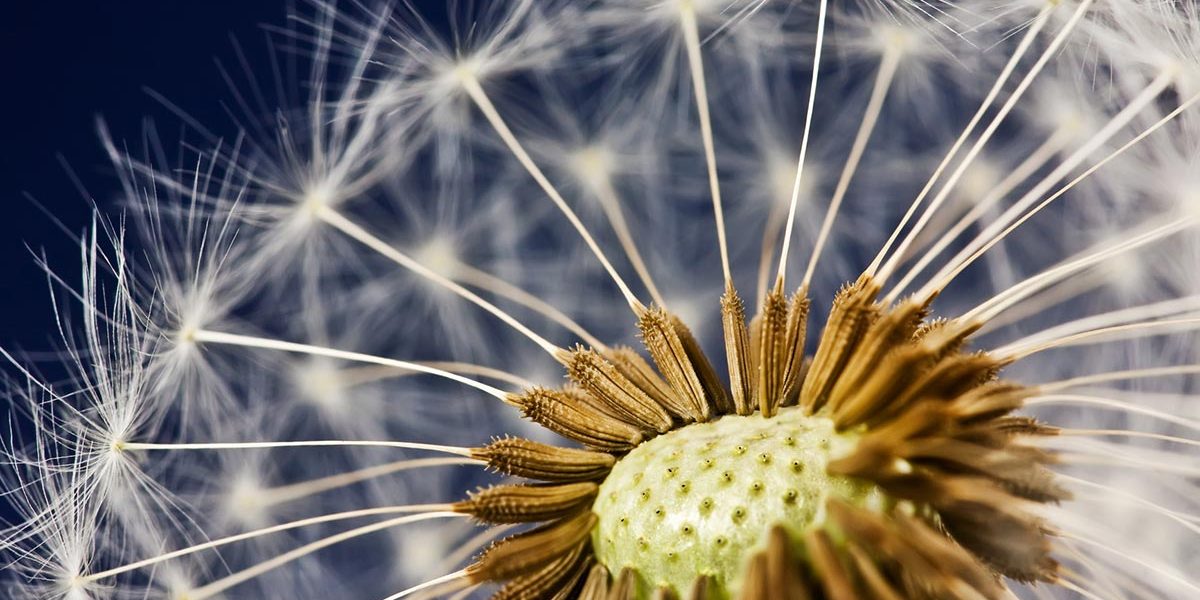 The wasting edge of the cloud-bank always strives for, but seldom wins, the middle of the gulf. The sun—as the sailors say—is eating it up. Unless perchance a sombre thunder-head breaks away from the main body to career all over the gulf till it escapes into the offing beyond Azuera, where it bursts suddenly.

People think focus means saying yes to the thing you’ve got to focus on. But that’s not what it means at all. It means saying no to the hundred other good ideas that there are. You have to pick carefully.
Steve Jobs – Apple Worldwide Developers’ Conference, 1997

At night the body of clouds advancing higher up the sky smothers the whole quiet gulf below with an impenetrable darkness, in which the sound of the falling showers can be heard beginning and ceasing abruptly—now here, now there. Indeed, these cloudy nights are proverbial with the seamen along the whole west coast of a great continent.